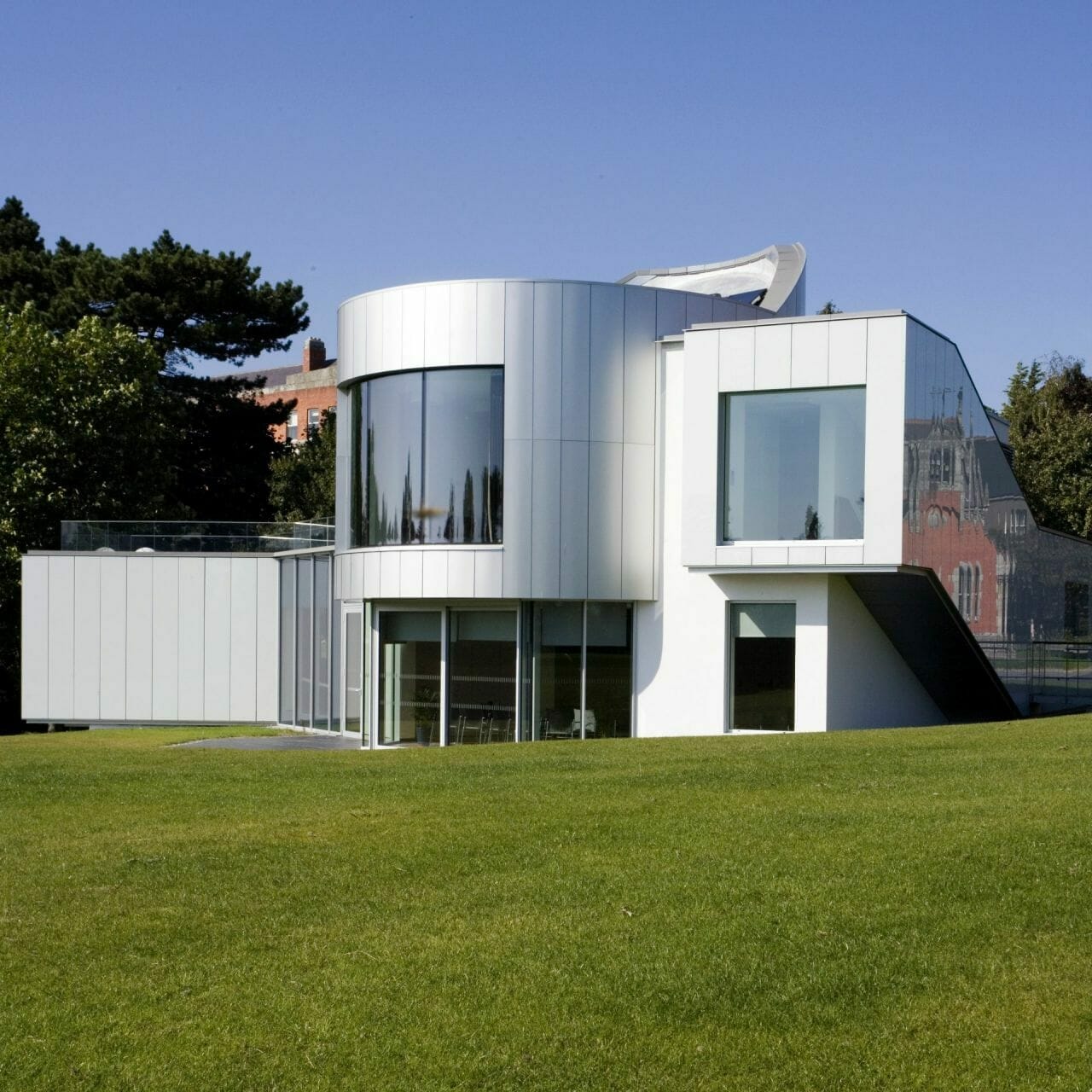 Come and visit the centre Discover an oasis in the city, a space of peace and tranquility on your doorstep

Learn about the work we do and the centre activities including: 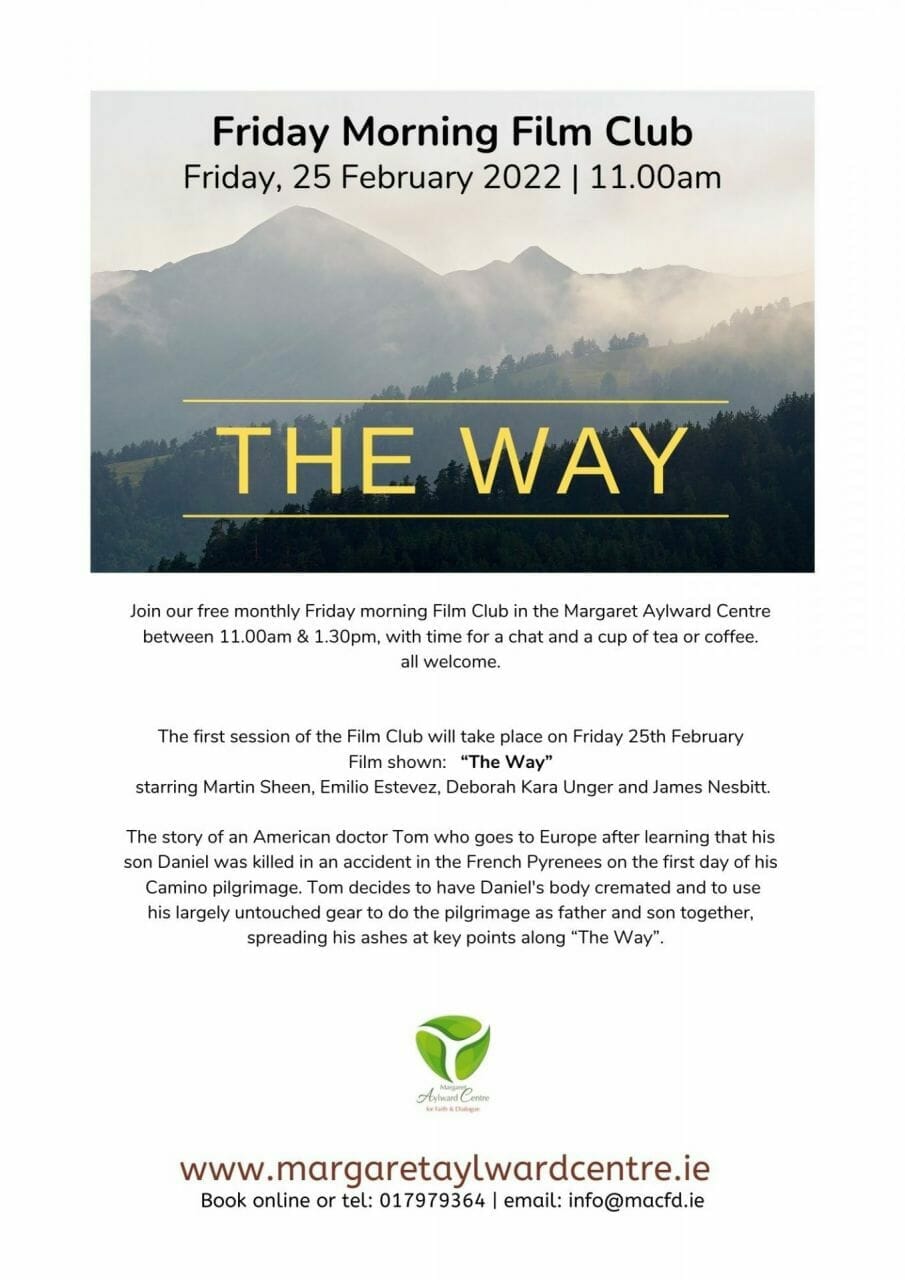 You are warmly invited to the Friday Morning Film Club. Once a month we will show a film in the Margaret Aylward Centre between 11am and 1.30pm, with time for a chat and a cup of tea or coffee. There is no charge, and everyone is welcome.

The first session of the Film Club will take place on Friday 25th February and the film shown will be “The Way” starring Martin Sheen, Emilio Estevez, Deborah Kara Unger and James Nesbitt.

“The Way” is the story of American doctor Tom who goes to Europe after learning that his son Daniel was killed in an accident in the French Pyrenees on the first day of his Camino pilgrimage. Tom decides to have Daniel’s body cremated and to use Daniel’s largely untouched gear to do the pilgrimage as father and son together, spreading Daniel’s ashes at key points along “The Way”.

Back to all Events